Webber wins, but Isaacs sees his bout called off 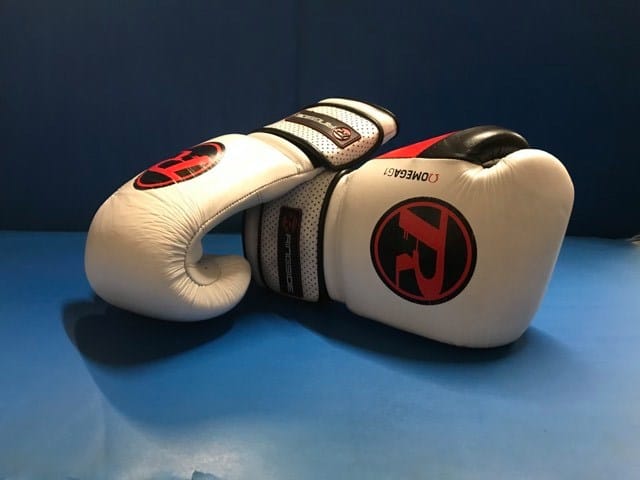 Mixed emotions for ex-Lion pair as Webber wins, but Isaacs sees his bout called off

There were mixed emotions for two former Lion amateurs on a Sinfield Star promotion at York Hall on Saturday.

Middleweight William Webber and lightweight Louis Isaacs were both due for action at the iconic venue.

Of the pair, only Webber stepped into the ring as Isaacs scheduled bout was sadly called off.

The 20-year-old Webber took on Bulgarian rival Tsvetozar Iliev and picked up a comfortable points success, winning all four rounds in the process.

The victory for the ex-Lion amateur took Webber’s record to four wins and one defeat since his first professional bout in September last year.

Isaacs, meanwhile, had been due to take on Dylan Draper, but was instead left with a free Saturday to contemplate.

The 21-year-old has swiftly put that disappointment behind him by quickly arranging his next bout against Cardiff’s Rhys Saunders on December 15, which is also due to take place at York Hall.